If monsters were real

I was a freak...zombies,monsters..anything not related to mankind was my favourite.
But one day, the 'game' appeared on earth.
As the world rumble and crashes, an AI told you that this is a game called 'Doomsday'.
Because your love for monsters are too strong, the fear using to declare your basic skills and variables have been corrupted , and now you're a 'bug' in the game which basically get the rarest item drop from every monster you kill.
But are you going to do so? Or... could you survive?

I used a new website which quite challenging .I had no experience for creating this type of project/game .The UI was created by GIYA and some of the drawings are Creative Common.

Well , first of all the pictures for the characters and also the bg.
It was hard to find and it took days.
Next, the scripting.
I was also new to writing scripts and as I was interested into zombies and monsters myself, I happily agreed with myself to make a game about the world ending.
But wow was this a mistake. No bg , no pictures , no music.
Also the personality of characters are really hard to develop.
Last, the code.
The code was quite hard but you can catch a grip of it once you used it long enough.
The variables , the shop items , the fighting system are also hard to code.
This took me weeks even though it only includes a chapter.
I plan to develop more of it (more chapters, characters , systems etc) but I'll stop here for the first stage of development. 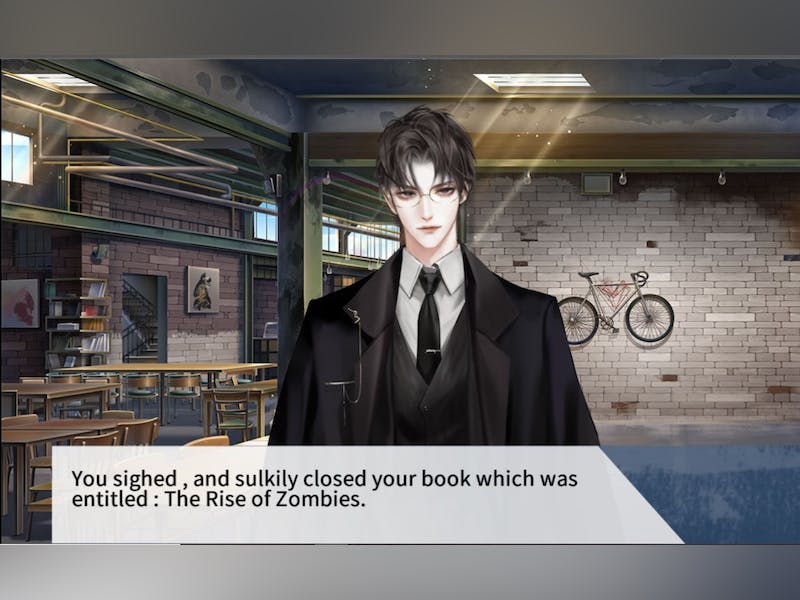 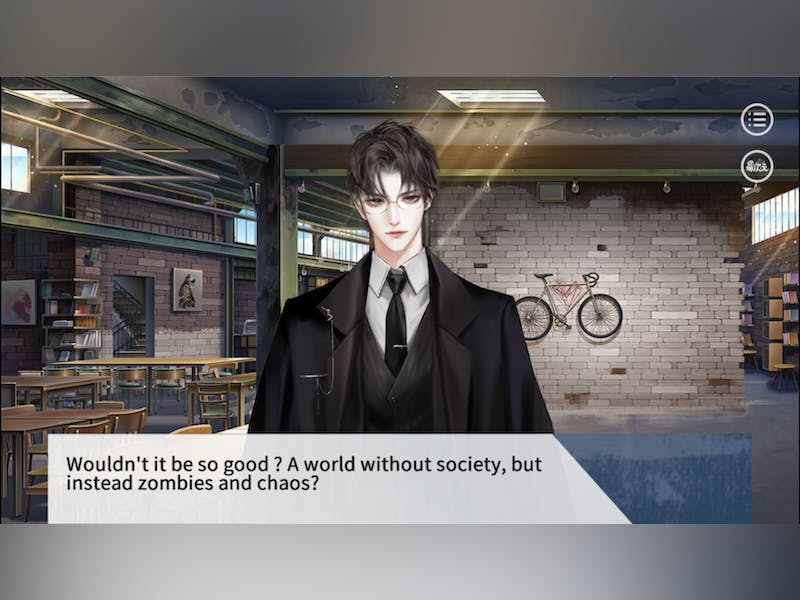 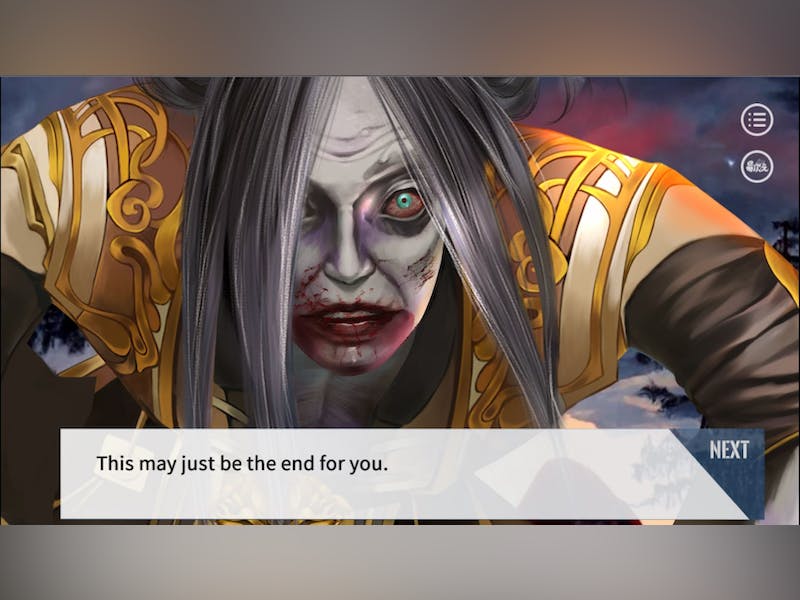 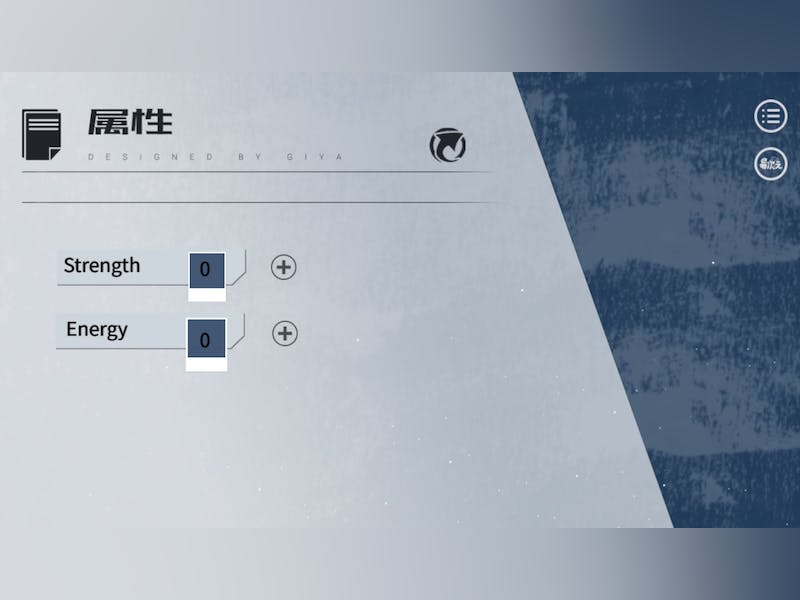 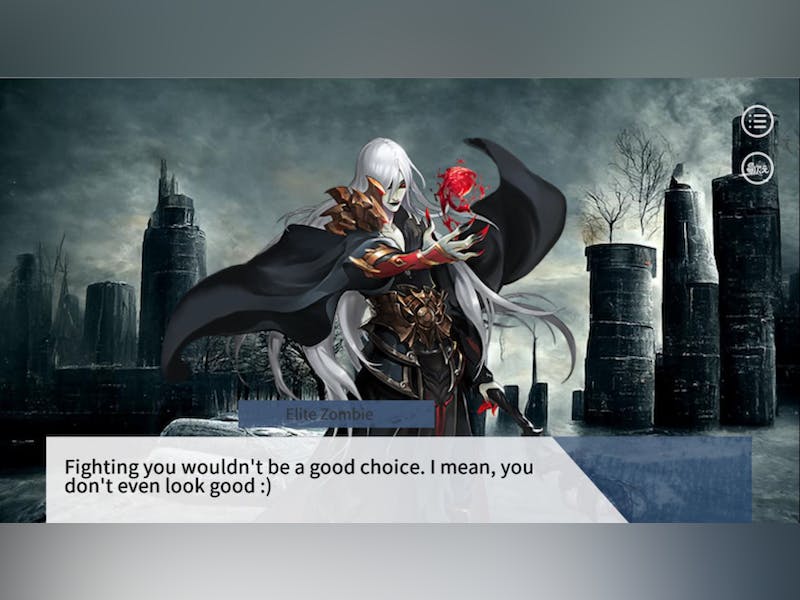 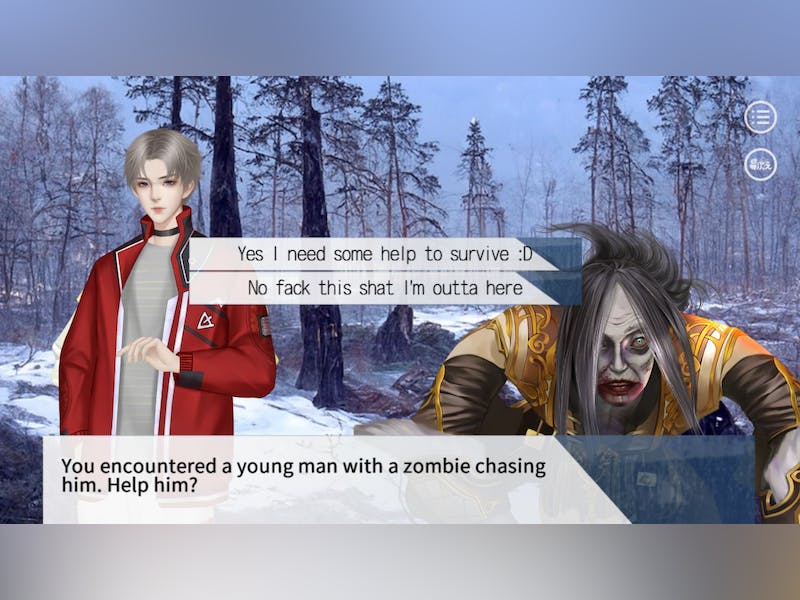 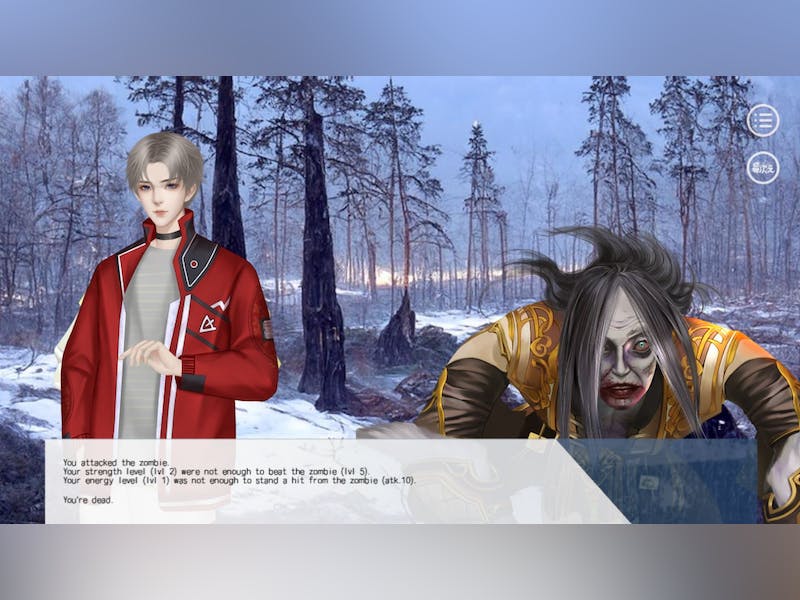 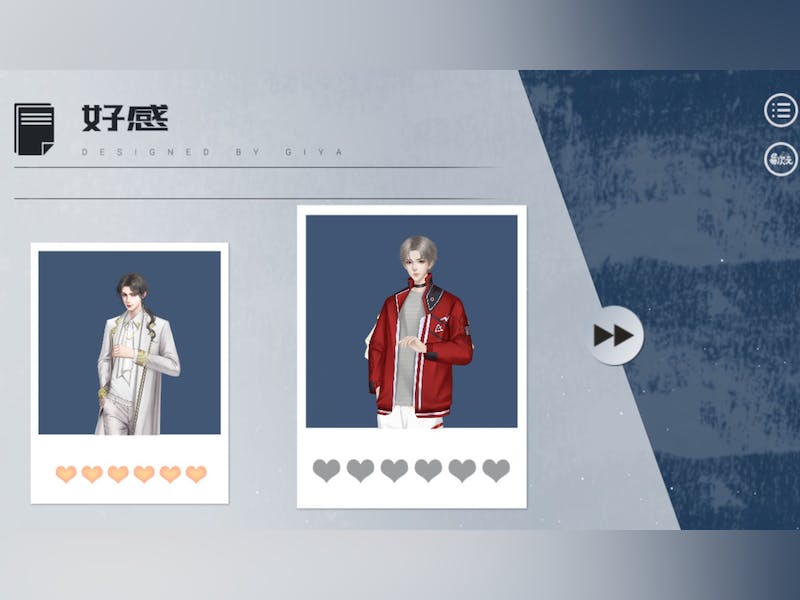