I had no prior experience in Unreal Engine before creating this, but had participated in a Codeday before.

There were many challenges when making this project. First, I had to figure out the basics of making a character in Unreal Engine, which was challenging for someone who had never used it before. Finding free animations for swords in Unreal Engine took much longer than I expected, since not many animations for attacking were available online. Then, I had to make the sword actually cut objects, which required multiple attempts before finally working.

This goes with the theme "Into The Unknown" because I made a project with something I was completely unfamiliar with, even though it was difficult. 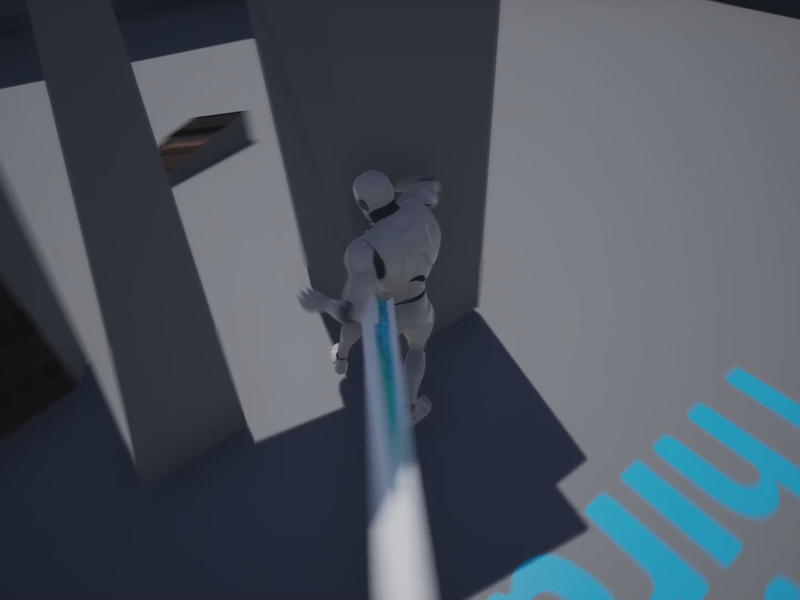 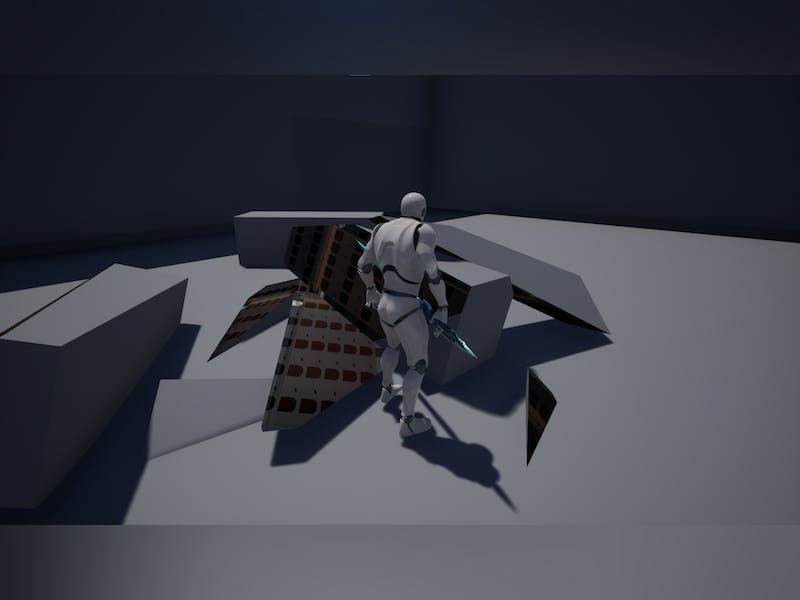 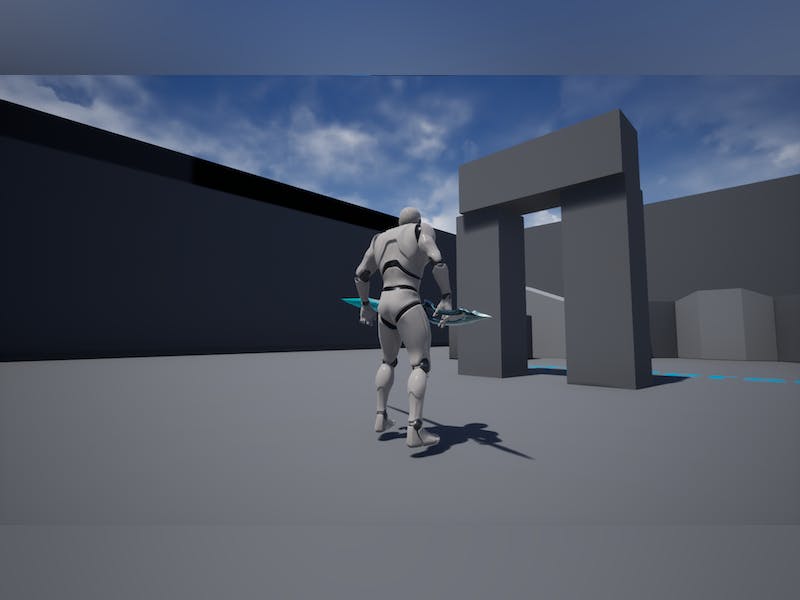