*** We are +1! The wonderful, the lovely(!) NICK! Acting as a great addition to our team! Hilariously, making the project - not once, but twice! As they used the same exact concept for their workshop - which is a okay because all three of us have piles and piles of homework we need to address this weekend.

The missus and I are making a Jojigochi, which is a spoofed Tamagotchi. This is my first time EVER messing around with electronics. Pretty excited. Ellie's worked with electronics before, around the beginning of lockdown. Originally this was going to be a solo project - but it looks like Ellie's coming along for the ride~


Update 1) - Messed around with the board, using tutorial Nick posted (Interfacing & displaying a custom graphic on an 0.96″ I2C OLED with Arduino) & using a happy monster illustration I made - I popped the little monstah up on the screen. Hurray for small victories! - A bit worried that this notice "Low memory available, stability problems may occur" keeps popping up. Not sure if it can take much more. Perhaps if I create the smallest, simplest image and upload it (maybe outlines instead of fills) it'll work better. Not bad for my first spin at some sort of electronic hardware. Yay! - Jo

Update 2) - Uploaded a Tamagotchi clone (Tamaguino) to the device, to see potentially the furthest limits of the Arduino. I currently have a real Tamagotchi in tow, so I did not need to see how the device functioned (as it beeps at me plenty, and I've had it for the past four days so I can see the functions). I just got worried about what I was seeing with the "Low memory..." warning - from just displaying a XBM file. I actually ran past the memory capability limits, and the display showed a skewed series of pixels. I had to trouble shoot to downgrade it.

This, all being news to me, felt very scary. As I was worried that one misstep could lead to the device seizing up. I downgraded the installed libraries (which by the by, were a venture to install in the first place) using the Library Manager (which I found out about after the fact while downgrading). The entire time, I was praying that I did not irreparably damage something. Thankfully, I did not, and the tiny dinosaur splash screen came on, followed by a fully formed graphical interface.

While I knew I would not be making anything this involved it was good to know the capabilities of the Arduino. There was another warning that got me concerned. "Sketch uses 31490 bytes (97%) of program storage space. Maximum is 32256 bytes." I wasn't sure if there'd be any snags, but graphically it seems like the program runs fantastically. We got the dual controller setup, and troubleshooted it to get it to function. We read the documentation and assigned the buttons according to how we could parse the information.

There we ran into our next bug, which might be a program issue (although I doubt it) our our own attempts to utilize the hardware (more likely). The buttons constantly scan through the menus and only stop when alternate buttons are pressed. We do however have all three buttons working individually. We also do not hear any sort of sounds from the device, although we do have sound turned on in the program (perhaps an error on our behalf as well). - E/J

Update 3) Busted out a handful of illustrations for the Jojigotchi. Recently reset my lappy, so I'm severely lacking in graphics editing programs. So instead of popping these out as vectors, as originally planned, I just hand drew them (very carefully) with my tablet. Our final product will probably be more fleshed out. I chose to draw the character now, and see what pops out - instead of starting the illustrations (sketches) prior to CodeDay. Just didn't seem right. Nick said they'll add the illustrations to the Jojigotchi program in the am and see what all sticks.

We're looking at a long game situation here, and we want to be really upfront with people about it - so they don't think that we're going to be sprinting our way to the finish line. School, ignorance, and sleep (basic human needs) are what are catching us here. That's okay though, because we're having fun - and we're really optimistic that ultimately this will be a really cute program that anyone with one of these Digikey kits should be able to download the program and upload it to their device. Essentially allowing all electronics-participants to play with the Jojigochi! More tomorrow!

***More late night work - Nick and I are working on batch editing the images to XBM files. Created a splash screen for the Jojigochi. Also created a higher res version for our "advertisement." Which we'll be shooting slap dashingly tomorrow, after planning out the random ins and out tonight. Nick is loading up the images into the program. More tomorrow - forealsies this time! - J/N

Update 4) Throwing punches to see what we can get in by the finish line.

E&J: We've both been coding for 1.5-2 years (she got a bit of a head start). Ellie self taught herself React and all sorts of crazy stuff. I have no idea what I'm doing ever, but I'm really good at winging it =P! We both were cooks prior to entering our school's software development program.

Nick: Spends most of their time being a wizard of tech. Always cooking up something new, they are currently working on connecting Xbox live services back to the original Xbox. Other projects include working on a self-driving car, revitalizing zombie-tech, and upkeeping a commercial sized server rack. 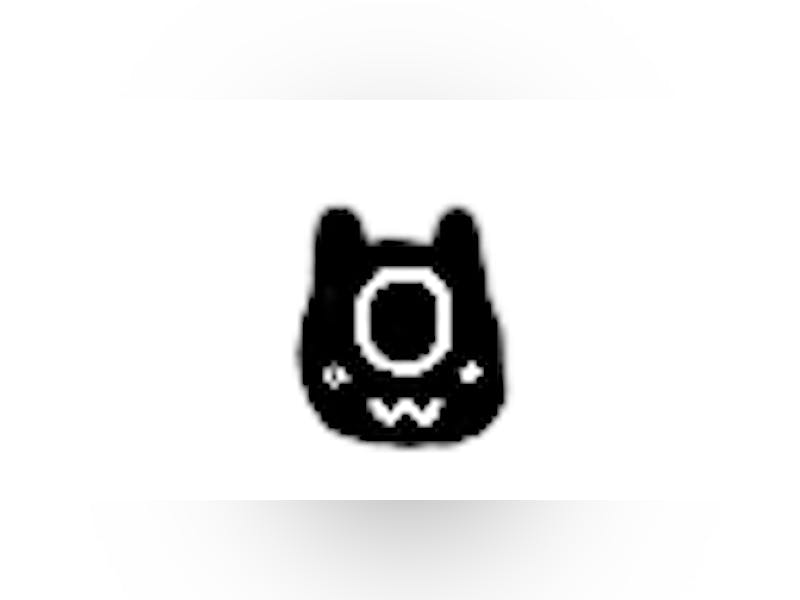 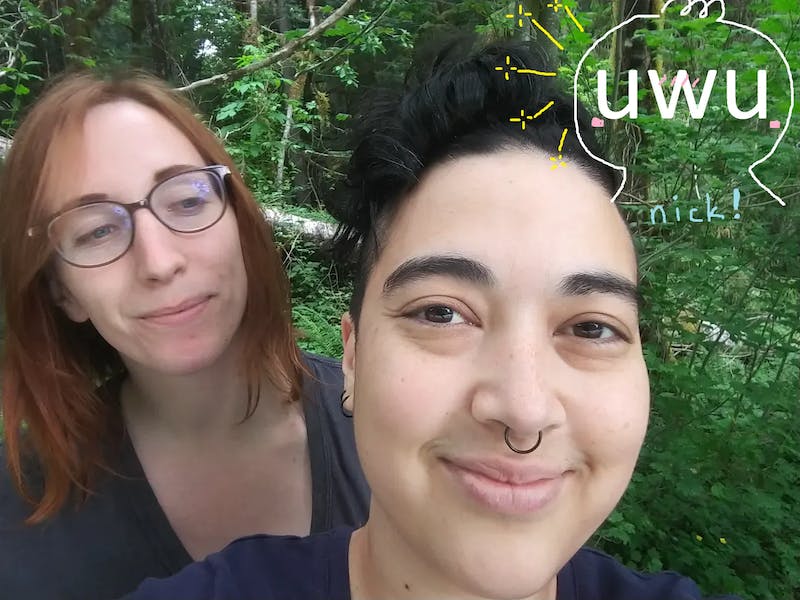 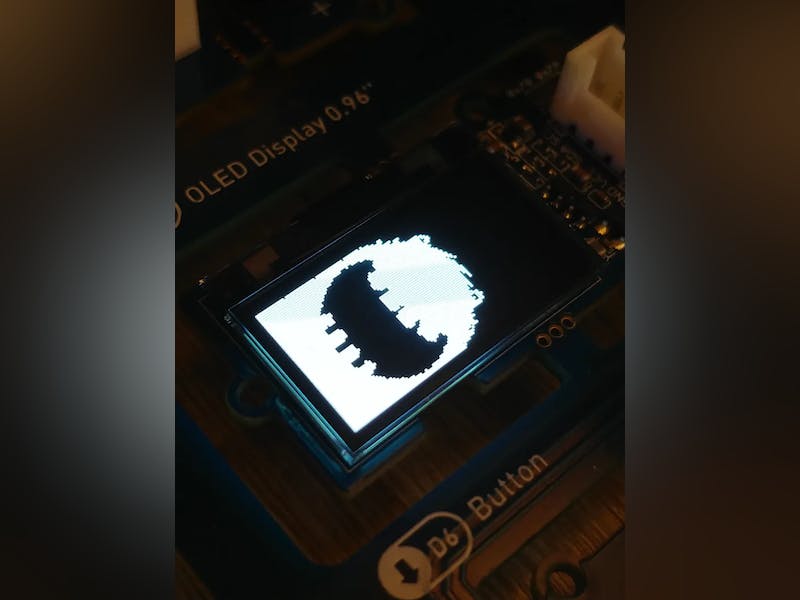 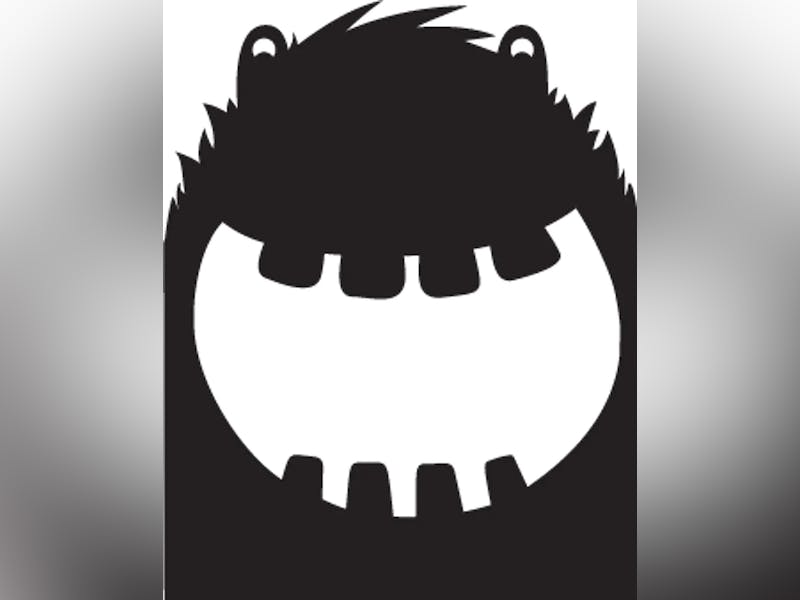 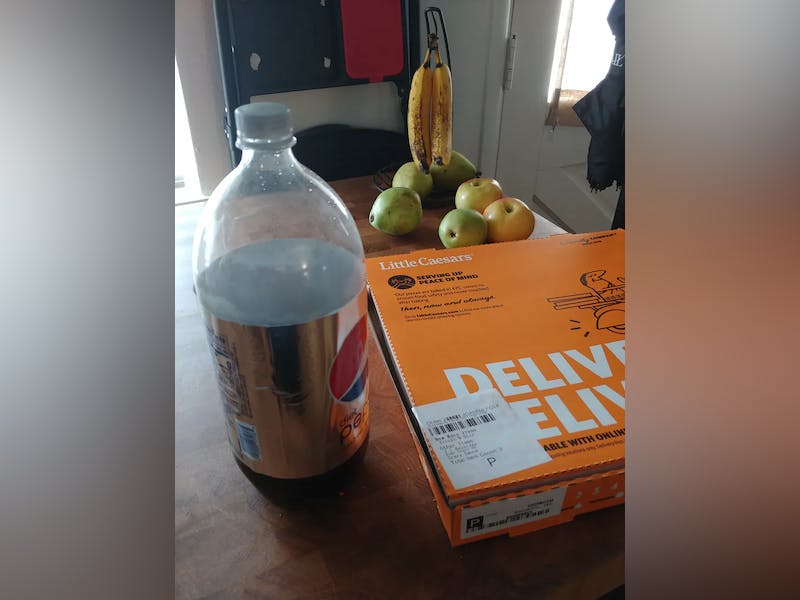 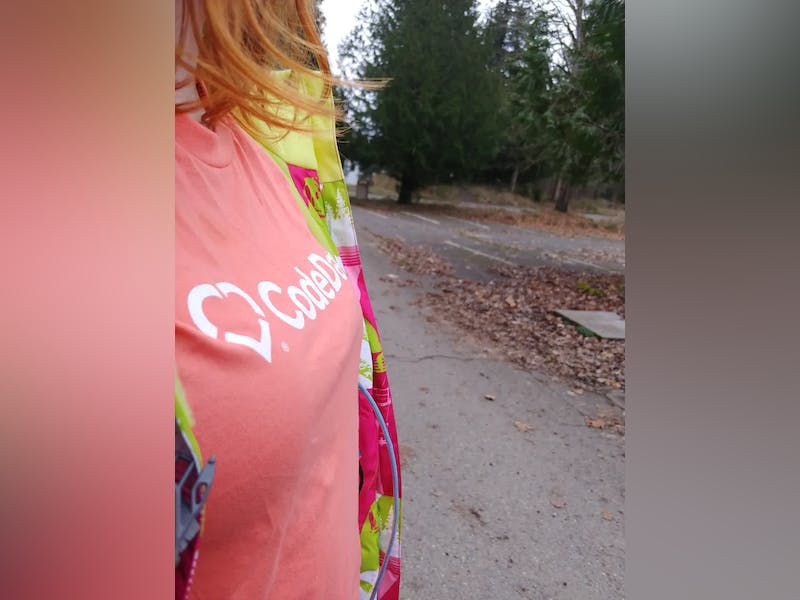 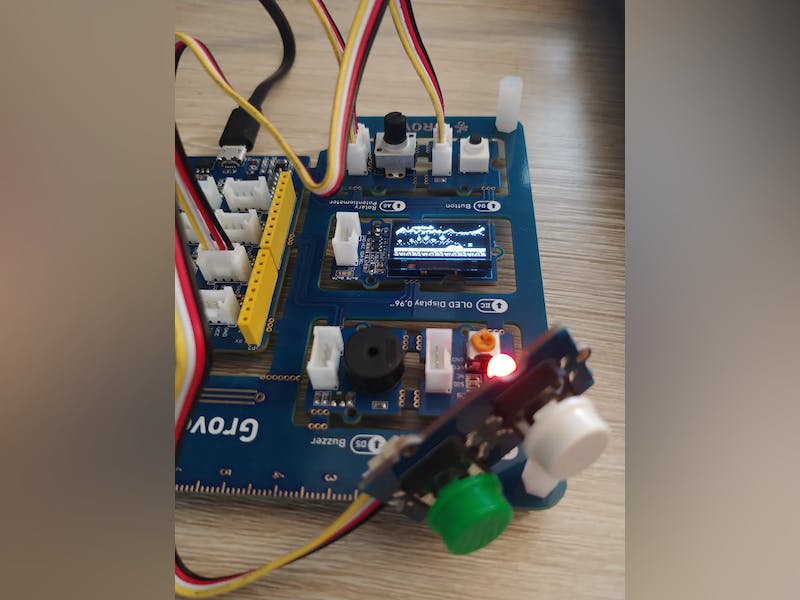 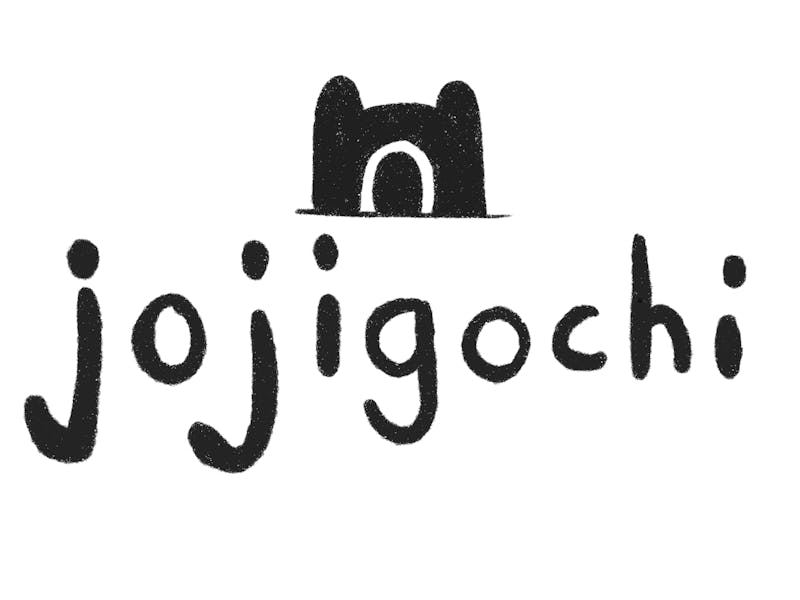