A visual novel exploring the idea that your choices create a physical detriment to other characters. Choosing negative prompts will cause the character's health bar to decrease, which can be a positive or negative effect depending on if you view them as a friend or foe.

The storyline follows three characters: Valery, Leon, and Llort. Navigate their numerous interactions and create an environment where your team is ready to attend the CodeDay together. The outcome is in the hands of the player. Either create an awesome project at CodeDay or ruin your friendships, and it all depends on your choices!

Although both Oluyinka and I have had our fair share of experience in hackathons, we were both in relatively distinct positions related to this project. Instead of being the artistic director for sprites and background, Josh learned and executed the Renpy language to develop the game. Similarly, Oluyinka's previous work in musical composition for the last CodeDay was replaced by the development of Thorn's sprites, character design, and story. Both members had to adapt to a totally new role in the game development.

The music and some of the UI were taken from creative works that were in the creative commons. Other than that, every other part of the project was original by our creative team. (Notably, the sprites and story.)

The most notable challenge was learning how to utilize Renpy as a language, learning the techniques by scratch through the documentation. In addition, Oluyinka's work in developing a distinct sprite for every character's emotion took up a lot of time and effort.

The hardest technical challenge came from implementing the logistics of the health bar, since the sprite images for it had to be mapped to each individual character. However, as the player continuously makes choices, it became an ongoing process to map out the status of each interaction. 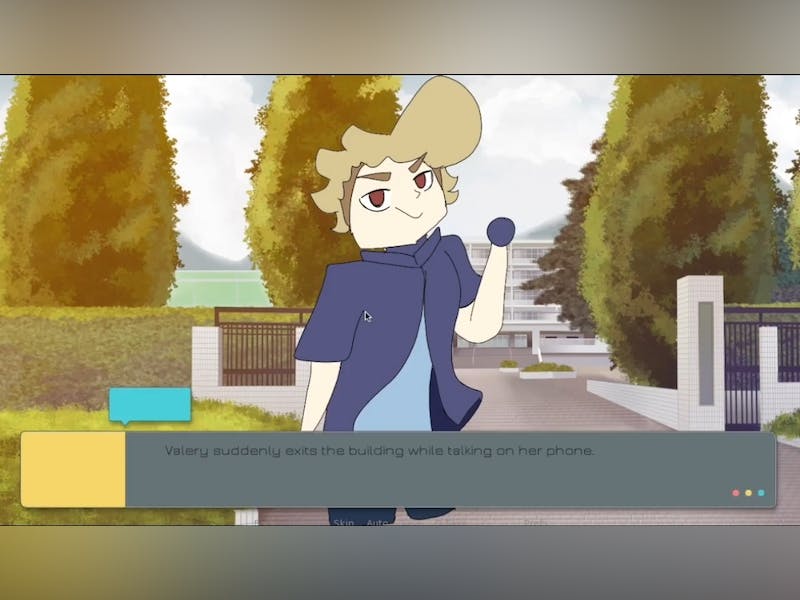 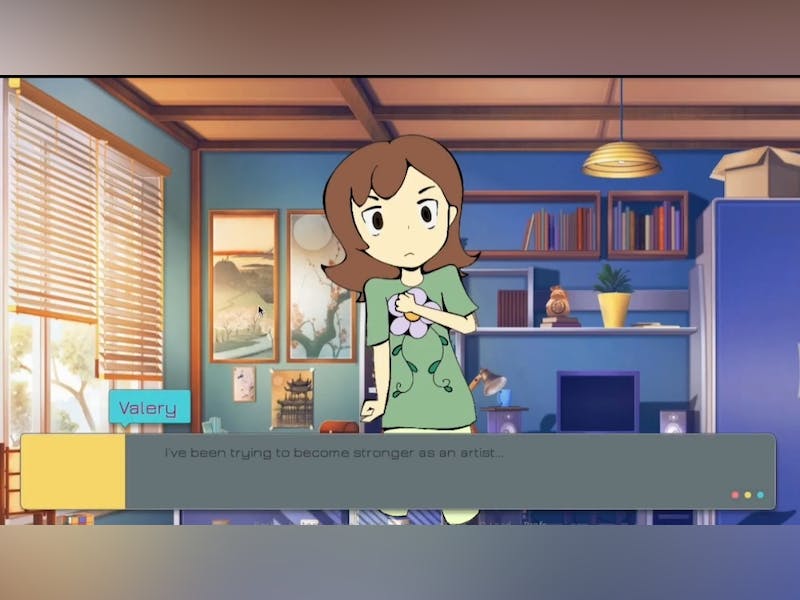