Virtual CodeDay Winter 2021 ∙
Permalink
Unmute
Going with the theme of Into the Unknown, we made a roguelike-esque shooter with procedurally generated space terrain. Every level is something unknown, and enemies gain randomized stats.

You play as a lone space adventurer, hopping through wormholes from one place to the next, fueled by the remnants of strange shadow creatures. Every wormhole entered is another tick towards a new record.

Made with Unity
Play the Game: https://doublebrackets.itch.io/wrm-hle-astro-thingy

This was our first time learning how to do procedural generation with noise, and which we learned a lot about it while making this project. Working with tilemaps was also a new skill we picked up, especially when doing the terrain destruction. It was interesting experimenting with a bunch of different effects to make blaster shots satisfying to shoot, and making EYE LAZER enemies. Also, pixel-arting futuristic and spacey things was pretty fun. 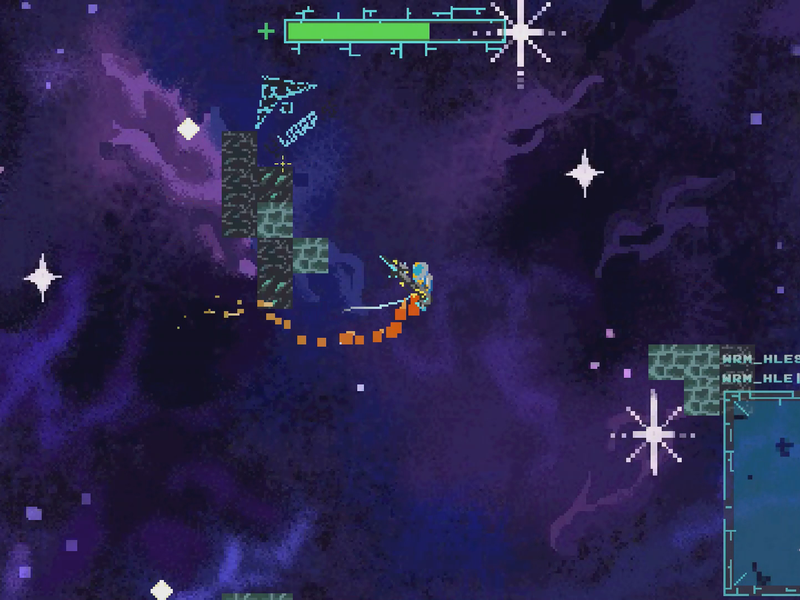 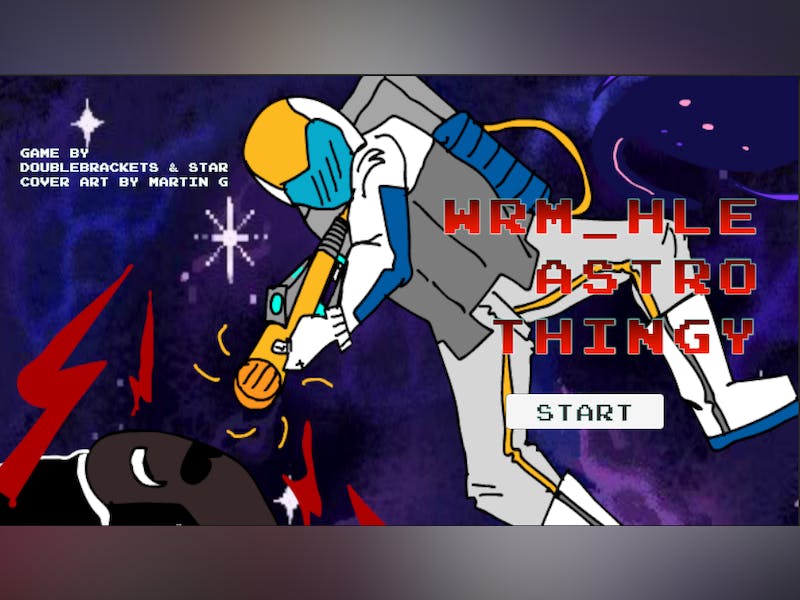 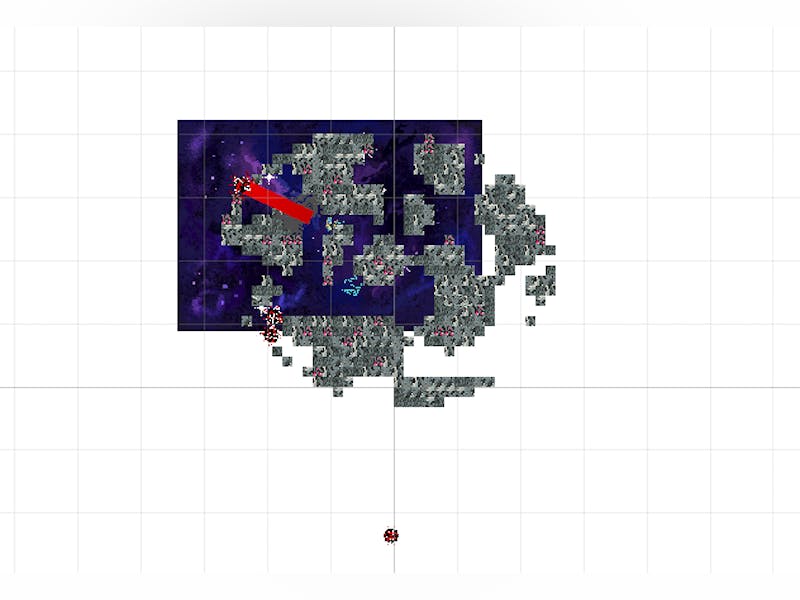 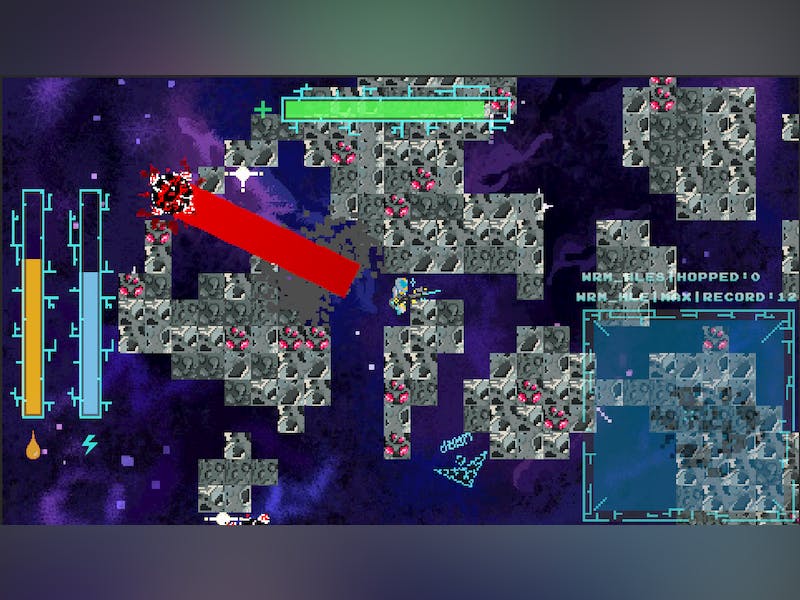 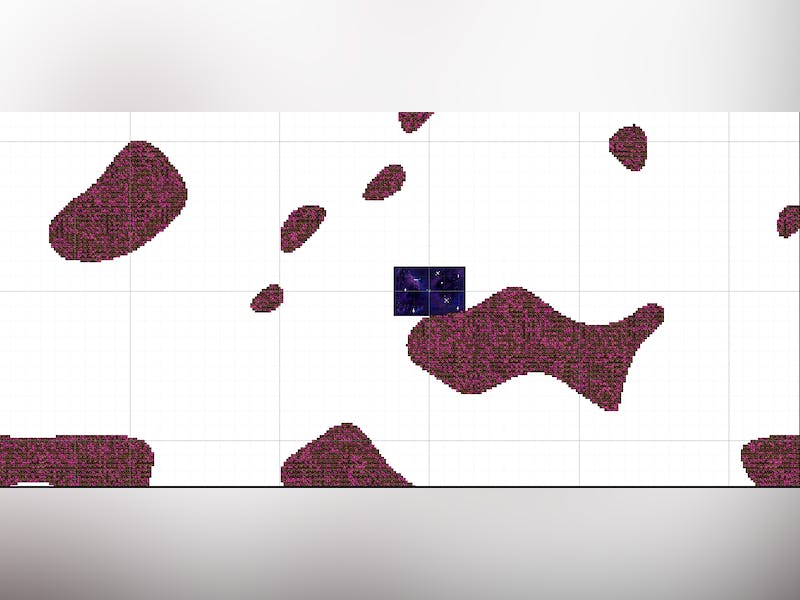 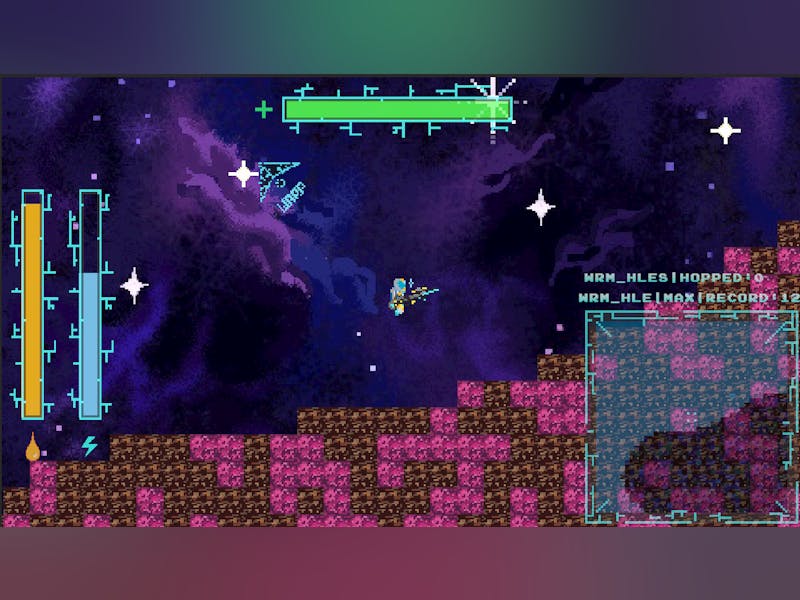 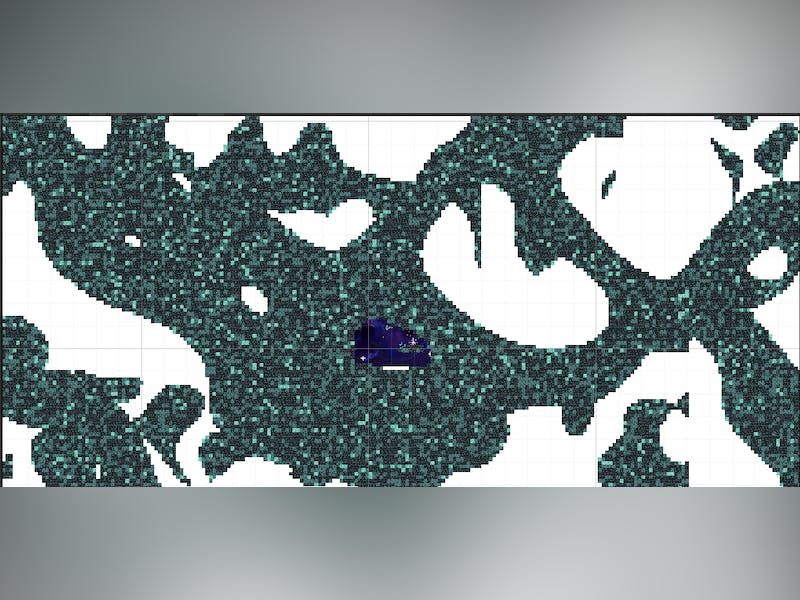 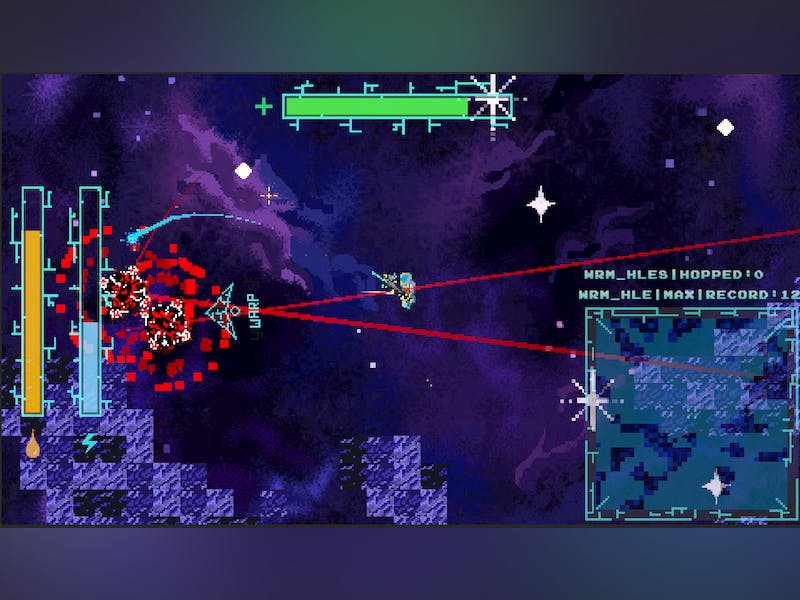 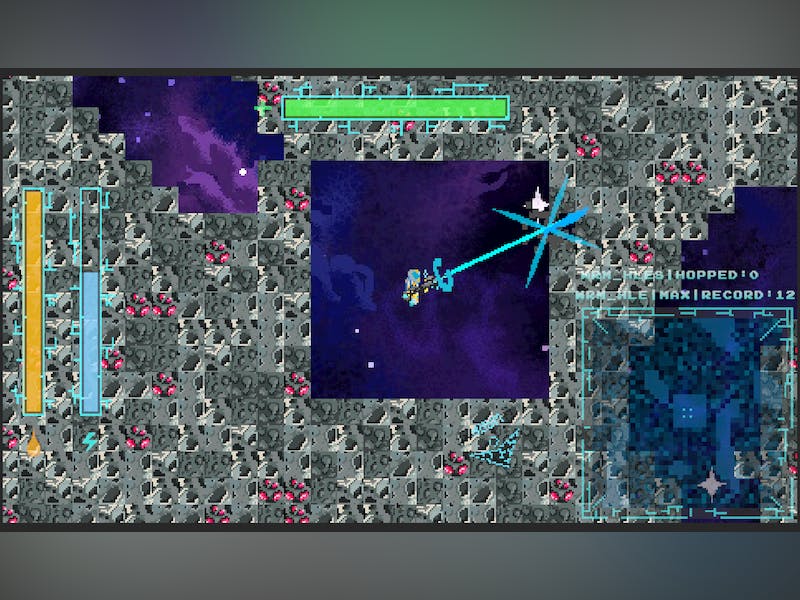