Self: A Lost Image

Virtual CodeDay Winter 2021 ∙
https://codeday.sh/self
Unmute
Emotional boss fight reminiscent of classic indie game Shovel Knight where the enemy symbolizes an internal emotion in a dream world where the main character grapples his emotional conflicts when dealing with the loss of his self-image. The player struggles through a brief but intense fight with their true self and the emotions that come with feeling unknown, even to yourself.

This was a game written in pygame primarily by Lynne, but with programming assistance from Gavin and design, art, and sound provided as a team by Josh and Oluyinka. We intended to form this game as more of a boss rush with multiple bosses representing components of the protagonist's psyche, but time constraints forced us to merge the various aspects of the boss fights we wanted into one single boss.

The sprites, sound effects, and code are original compositions.

Gavin ~ Experience in behind-the-scenes Python and C#. No experience in pygame, since all development in game design was used in the Unity software.

Josh ~ Experimented with pixel art design and UI elements, but never used large, detailed sprites and animations in a polished game before. 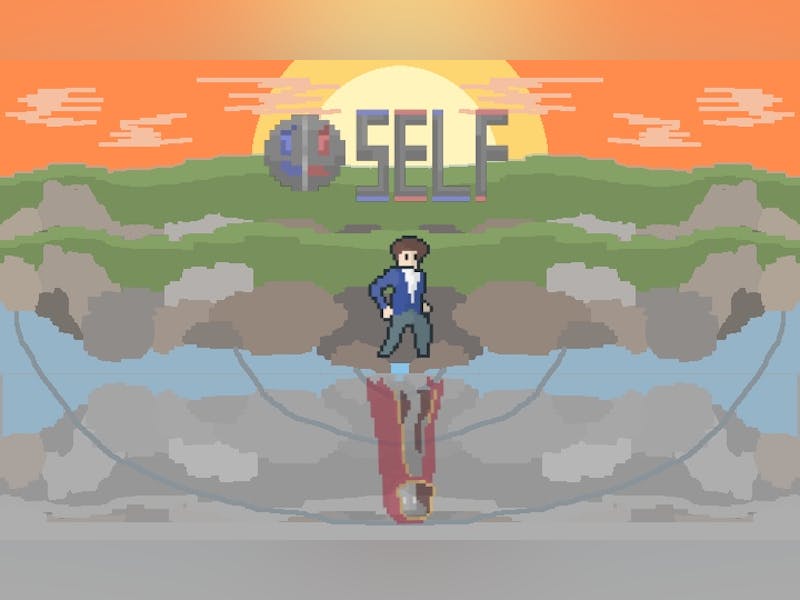 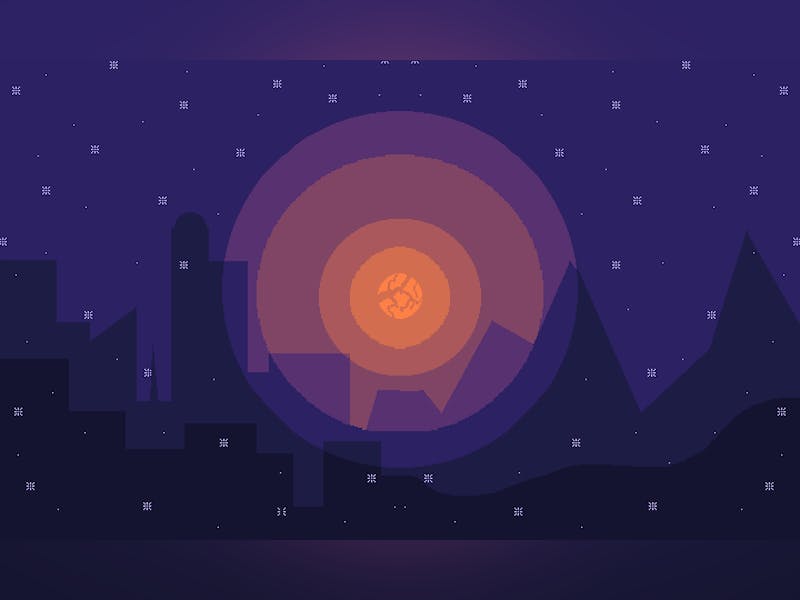 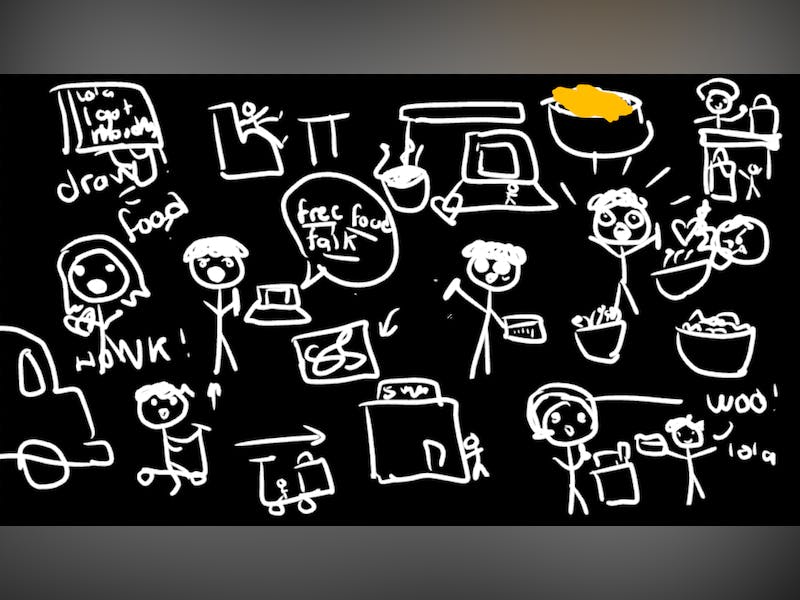